Keira Knightley, Tom Harper, Sarah Gavron, Theresa Ikoko, and Dame Heather Rabbatts, TIME’S UP UK Chair, celebrate female representation at this year BFI London Film Festival and urge the industry to be purposeful in the drive towards parity in the future.

On Wednesday 2nd October 2019 – UK film talent including Keira Knightley, Tom Harper, Theresa Ikoko, Sarah Gavron and TIME’S UP UK Chair, Dame Heather Rabbatts, are celebrating the female representation at this year’s BFI London Film Festival, both on and off screen, as part of TIME’S UP’s drive to increase women’s representation in positions of leadership across the supply chain and advocate for gender equity in the film, TV and
theatre workplace. 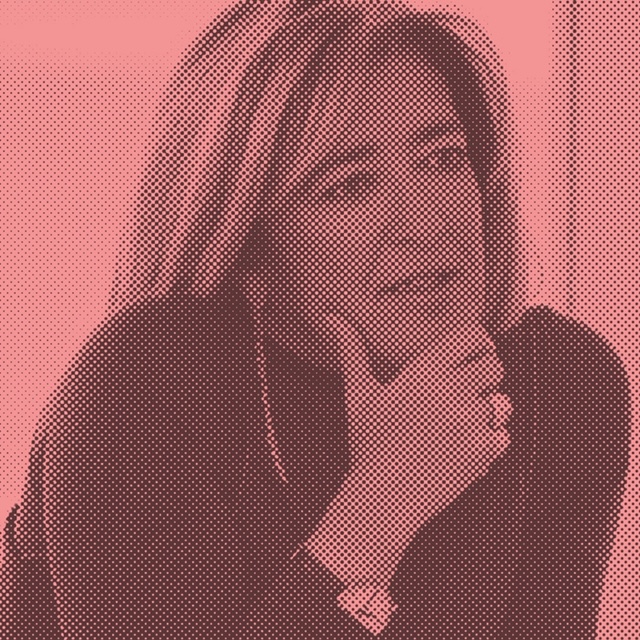 “If 2018 was a year of reckoning, 2019 is a year of action, and about continuing the work we have started together to challenge the ingrained inequalities in our industry, indeed in all industries”, says Dame Heather Rabbatts, TIME’S UP UK Chair. “We know that actions like TIME’S UP’s #4PercentChallenge, which campaign to shift the balance of female directors, are one step forward, but we need to do more, and it’s not complicated. We need to hire women, invest in women and pay women the same rate as men. We need to collectively commit to these goals as one totality. We are doing this by highlighting the films in the festival which best illustrate this representation, so films with strong female leads, directors and writers; Blackbird with Susan Sarandon, Mia Wasikowska and Kate Winslet, directed by Roger Michel. Rocks celebrating female authorship with writers Theresa Ikoko and Claire Wilson, and directed by Sarah Gavron and cast and crew, found and developed through workshops and improvisation. A Beautiful Day in the Neighbourhood – celebrating female director Marielle Heller. The Aeronauts directed by Tom Harper whose film is about a woman doing something in a man’s world in a time when women were adornments. Official Secrets featuring Keira Knightley who plays Katharine Gun, the whistle-blower who tried to stop the Iraq war, and Atlantics directed by celebrated French-Senegalese director, Mati Diop.”

“We’re so encouraged that this year’s London Film Festival exceeds 50:50 gender targets for films in competition and there is also a 50:50 split in the programming team. International film festivals provide prominent platforms for emerging directors,” Dame Heather continues, “They have a crucial role to play in the shift of culture and representation and the London Film Festival is leading the way in this” 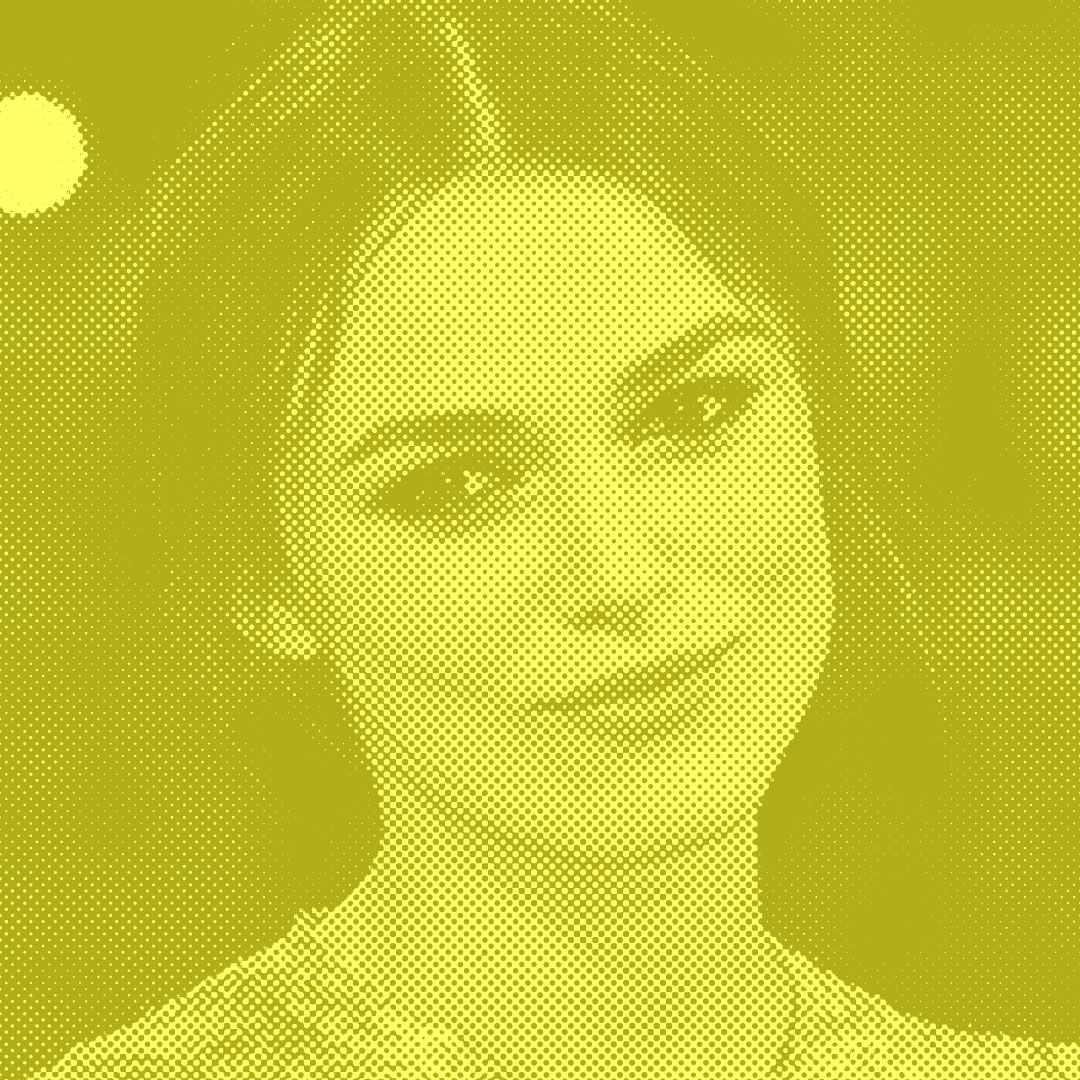 Keira Knightley says; “I am so proud to have been one of the first UK catalysts of the TIME’S UP movement and see the change that is happening through our work. This year 64% of films in competition at the London Film Festival were directed by women. In my industry we have the power and responsibility as storytellers to tell more balanced stories. Even though male leads continue to outnumber female leads two-to-one, films with female-leads make 38.1% more at the box office – this is a clear economic case for gender parity. Visibility of women in leadership roles within films also provide the most influential models for girls, impacting on their self-worth and aspirations. At TIME’S UP we believe that recalibrating the gender power balance is essential to change the culture of the work environment across all industries to make them safer and more equitable so we can leave this positive legacy for our children”. 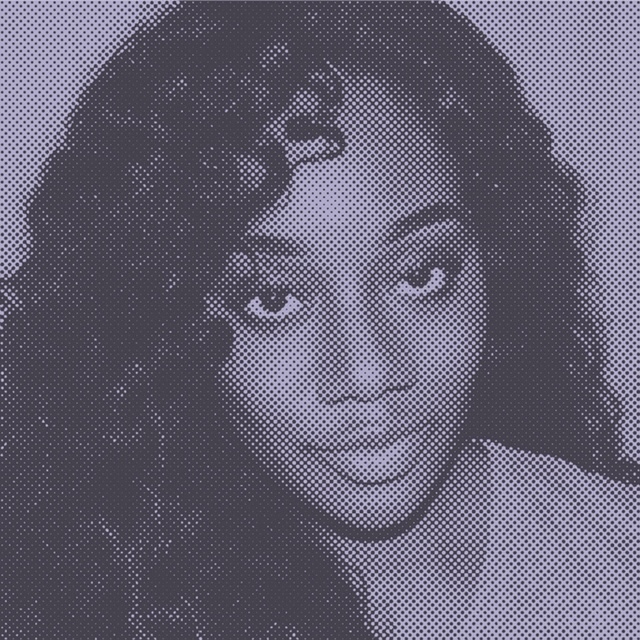 Theresa Ikoko says; “ROCKS is a story very close to my heart. It was an opportunity to present to women, who don’t often get to see themselves on the screen, a celebration of their love, resilience, joy, friendship and strength. The sisterhood at the heart of this story is an echo of the development and filming process. We were all held down and uplifted by women – from cast, to crew, to creatives. It was truly a learning and edifying experience. I, and many others, had an “I could do/be this” moment, because of the women we were surrounded by, both in front of and behind the cameras/scenes.

We truly hope that that spirit of aspiration radiates off cinema screens into the hearts of people, and young women in particular, throughout the land.” 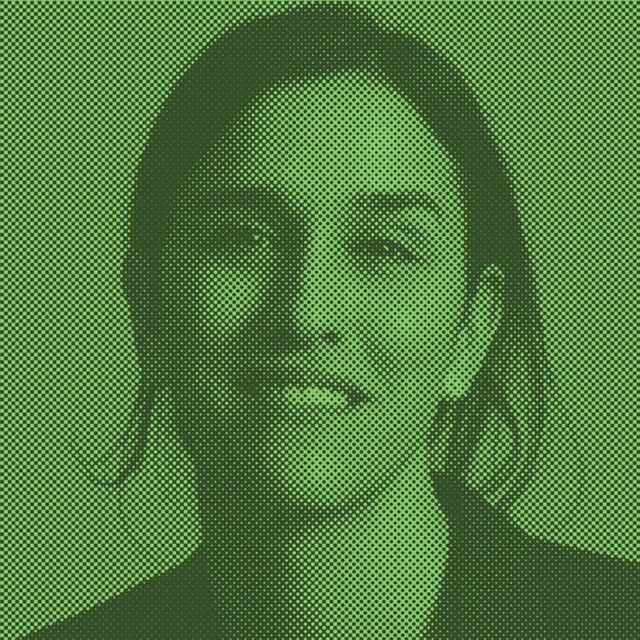 Sarah Gavron says; “We were all brought up on coming of age films, but they so often revolved around boys. ROCKS is the story of an East End girl and her group of friends, their friendship and sisterhood. It was made as a true collaboration between the young women in the film and the creative team who were predominantly female.  As a woman filmmaker I feel compelled to and excited by directing authentic female led stories, which show women in all their complexity. The work that TIME’S UP is doing to campaign for gender equality both in front of and behind the camera is incredibly close to my own heart and will ultimately give the next generation of women inspiration and aspirations as they see themselves represented on the screen.” 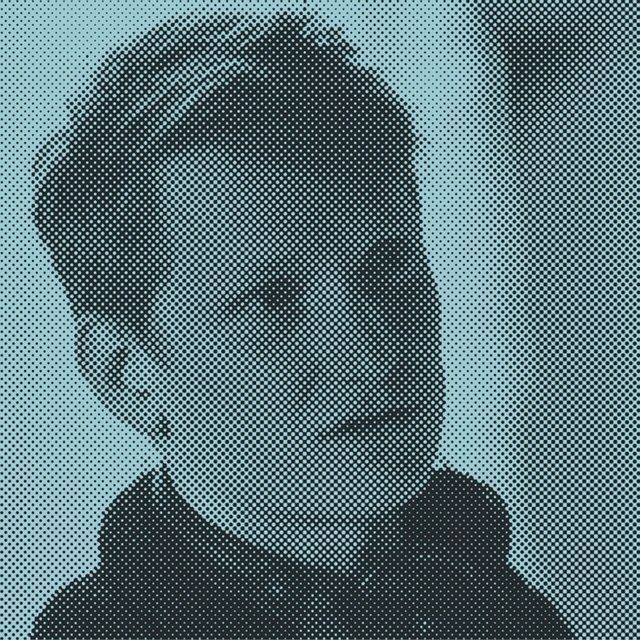 Tom Harper says; “When I first heard about the world of aeronauting, I was fascinated by the handful of Victorian women who flew. Although a male-dominated profession, these women dared to break their prescribed social roles and explore the skies above.”

“Cinema, like ballooning, has traditionally been a male dominated industry, which has resulted in a natural bias toward male-centric narratives. But times are changing, and the industry is finally beginning to not only acknowledge our responsibility to make films led by multi-faceted female characters, but also to enjoy the great opportunities in storytelling this brings.”

“On occasion I have been asked why, as a male director, I feel able to tell the stories of strong female characters like Rose Lynn Harlan (Wild Rose) and Amelia Wren (The Aeronauts) and my response to that has always been the same. I’ve felt free to tell the stories that inspire me socially and creatively, whatever these might be, and these stories are, as in life, not limited to stories about men. That’s why I want to stand up in support of the TIMES UP movement, as I feel passionately that no filmmaker or film professional should have to feel limited by their gender.”

“Films need to offer multiple perspectives on the world.  The fact that women have commonly been side-lined to gendered industry roles (make up, hair, costume etc.) has denied them a voice to tell not only their own stories, but also men’s stories too – one of the most interesting and complex, recent examinations of masculinity I have seen was in Chloe Zhao’s The Rider. A more even balance of female directors, writers, DOPs and all other crew is a necessary step towards equality in storytelling, which will make for a richer and more representative reflection on society and in turn, help enable us to gain a better understanding of each other and ourselves; for me that it what cinema has always been about.”