TIME’S UP UK exists so no one has to say #MeToo again.

TIME’S UP was born out of the revelations of the social media viral #MeToo, in the autumn of 2017, and as revelations of widespread abuse at the hands of powerful men sparked a global reckoning, a group of women in entertainment began to meet.

In February 2018, responding to the growing TIME’S UP movement in the US, a group of UK-based women: actors, producers, writers and others from the film, TV and theatre industries, catalysed a sister initiative, TIME’S UP UK.

They published an open letter in The Observer and TIME’S UP video recorded by Emma Watson ahead of the 2018 BAFTA Film Awards.

But whilst #MeToo is about looking backwards, TIME’S UP is about looking forwards. As we grappled with the reality that 80, 90% of leadership in our industry was male – and largely composed of white men – we realised systemic change was necessary. Issues of workplace safety for women, and especially for women of colour, are but a symptom of the imbalance of power that plagues the entertainment industry and, in fact, almost every sector.

What started in entertainment has since grown to myriad other industries and corners of the globe. Women in tech, venture, music, advertising, media and from countries around the world, have joined in, and we’re growing every day. An outpouring of women already see TIME’S UP as an entry point for this work.

Issues of workplace safety for women, and especially for women of colour, are a symptom of the imbalance of power that plagues the entertainment industry and, in fact, almost every sector.

Safety can be achieved only by rectifying the power imbalance at every level, including increased representation of women in positions of leadership.

TIME’S UP is a unified call for change, from women in entertainment, for women everywhere, and we exist so no woman or man has to say #MeToo again.

Today, there is a window of opportunity for unimaginable change, but it won’t stay open forever. This is the time for women – and men – to join together to create a new paradigm. 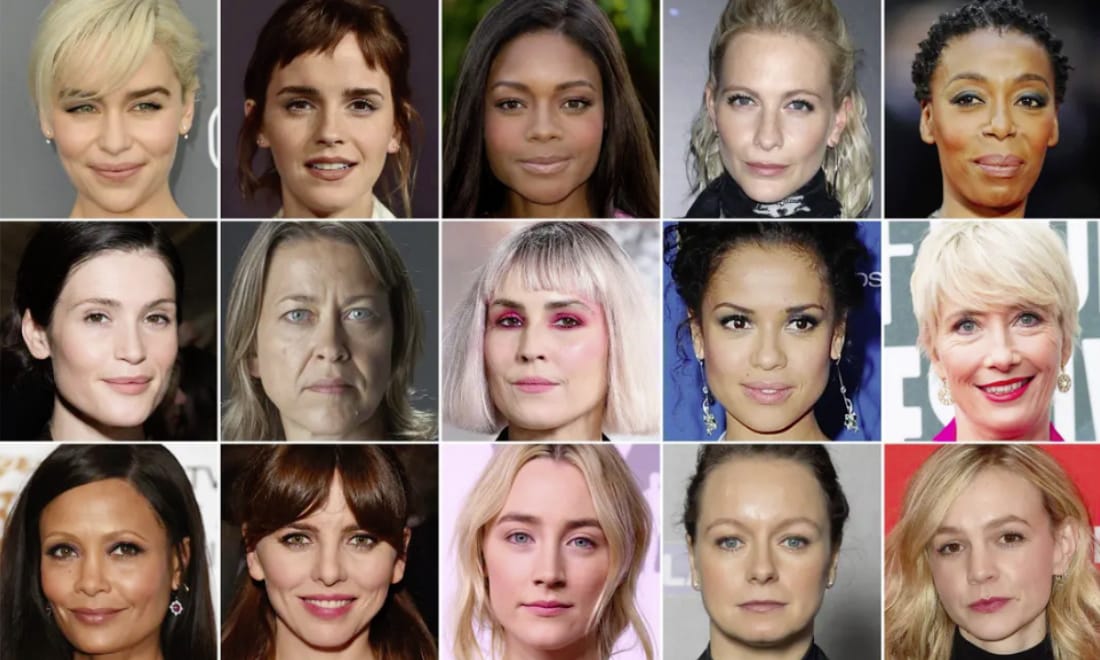 A little over a month ago TIME’S UP was launched. You might have read a public letter in the New York Times. You may have noticed women wearing black on the red carpet. You might have seen women coming forward to share their stories of harassment. Maybe you identified with some of the stories these women shared.

Maybe you found yourself nodding as you recalled similar moments in your own life. All over the world, women have been organising, resisting and speaking out – from Ni Una Más in Latin America and the #lifeinleggings movement in the Caribbean, to the Balance Ton Porc movement in France and the #EverydaySexism hashtag in the UK. You might have seen #MeToo. You may have said: “Me too.”

In autumn of last year, when stories came out in the press about sexual harassment, discrimination and abuse in the entertainment industry, 700,000 female farm workers wrote to us to say they stood with us in solidarity. Their letter explained that they knew what we were going through, that they stood shoulder to shoulder with us in our pain and in our belief that a better world was possible. This solidarity between women – activists and survivors – across all industries is what inspired TIME’S UP and what continues to galvanise us. This movement is bigger than just a change in our industry alone. This movement is intersectional, with conversations across race, class, community, ability and work environment, to talk about the imbalance of power.

Here in the UK, this movement is at a critical juncture. The gender pay gap for women in their 20s is now five times greater than it was six years ago. Research in the UK has found that more than half of all women said they have experienced sexual harassment at work. A growing reliance on freelance work forces creates power relationships which are conducive to harassment and abuse. Those engaged in insecure contract work are especially vulnerable to exploitation.

While we know women are disproportionately affected by this abuse, we also know there are men in our industry and others that have been subjected to harassment and abuse as part of this system of patriarchal power. And they too have been silenced.

So, what is our industry’s role in promoting a vision of an equal society? We believe it is huge. We believe we need to use our power as communicators and connectors to shift the way society sees and treats us. We need to examine the kind of womanhood our industry promotes and sells to the world.
There is no question that TIME’S UP should be and will be a global movement. A movement that is defined and led by those affected by the problem, not by those in power.

As we approach the Baftas – our industry’s time for celebration and acknowledgment, we hope we can celebrate this tremendous moment of solidarity and unity across borders by coming together and making this movement international. Perhaps TIME’S UP seems a million miles away to you – started by a group of women with privilege. The truth is, we are all workers, and whether we’re in the limelight or in the shadows, our voices matter. With our collective power, we can galvanize others.

In the very near past, we lived in a world where sexual harassment was an uncomfortable joke; an unavoidable, awkward part of being a girl or a woman. It was certainly not to be discussed, let alone addressed. In 2018, we seem to have woken up in a world ripe for change. If we truly embrace this moment, a line in the sand will turn to stone.

This moment has already raised a staggering $21m for an American TIME’S UP legal defence fund. But women all over the world need support and funding in order to be able to fight injustice. The revolution we want and need cannot happen without this resourcing.

So, we invite you to join us in donating to the new UK justice and equality fund, to spread the word to others and be a catalyst for change. Everyone can make a difference by using your platform, your voice and your power as a changemaker.

Finally, we are talking to each other, talking to our employers, our unions, our male allies and challenging our perpetrators and their enablers. Where there was isolation and silence in the film industry there is now connection and voice. Where there was internalisation and self-blame, there is now self-analysis and interrogation. We are connecting and partnering with our fellow workers, women and men, in a truly transformational way. Such unity has been inspirational for all of us. We want you to be part of this.

If you have said “TIME’S UP”, if the stories you have read in the papers have resonated and distressed you – join us in shifting the dial. Let’s make 2018 the year that time was up on sexual harassment and abuse. This is your moment too.

Here is a list of people who signed the letter as TIME'S UP UK launched in February 2018.